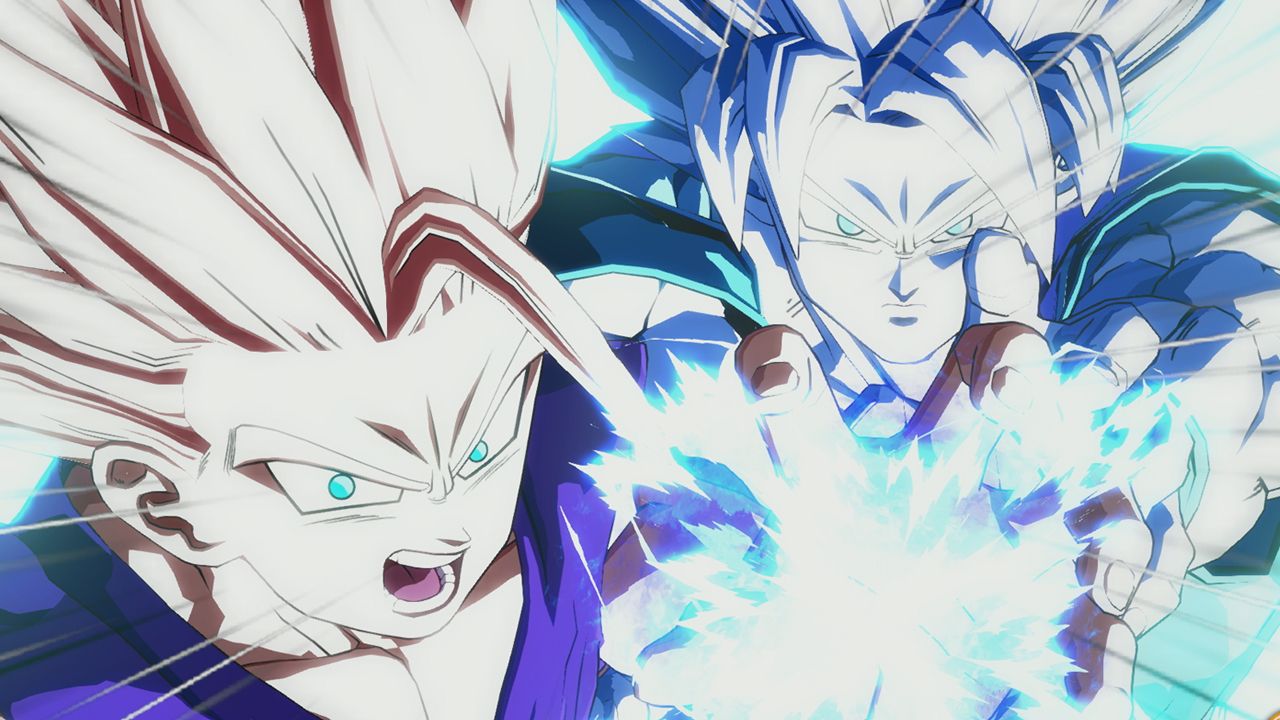 NEW FEATURES:
More information will be revealed soon for the events linked to these new features
• FIGHTERZ CUP: a monthly competition where players can fight and collect points for their respective Z-Union
• PARTY BATTLE: Co-op fights where 3 players can join forces to defeat fearsome bosses

MODES:
• REPLAY CHANNEL: To enable implementation of the below gameplay adjustments (see “GAMEPLAY” section), recorded data from Replay Channel will be erased
• COMBO CHALLENGE: Fixed an issue where there was a gap between when the timer starts counting and the game starts allowing some inputs when performing position reset in a combo challenge

STORY MODE:
• Fixed an issue where the defense-up skills are taking effects only the half of what they are supposed to

TIEN:
• Fixed an issue with character displays that's observed when Tien hits an opponent who is positioned at the backside of Tien

KRILLIN:
• Now Krillin's Z assist will always throw a rock unless a player is inputting left when he appears on the screen
• Increased the duration of hit stun and the time an opponent isn't able to recover for Krillin's Z Assist

NAPPA:
• Adjusted the knock back distance of an opponent so that Nappa's Jumping Down Heavy attack is more likely to hit twice
• Mitigated the damage scaling of Nappa's Too Bad to balance out with other invincible moves
• Adjusted damage scaling of Saibaman's explosive attacks

YAMCHA:
• Fixed an issue with appearances when a player defeats the last character of an opponent with Yamcha's Ultimate Wolf Fang Fist

HIT:
• Fixed an issue where Z assist characters remain on the screen in the case Hit's I Keep Improving hits an opponent while the characters are in their hit stun

ANDROID 18:
• Modified the light version of Android 18's Back Grapple's so that the hit count increases when an opponent is smashed into the ground
• Also modified the damage value and the damage scaling in accordance with the above modification

ANDROID 16:
• Now players will be able to recover from the ground when hit by Android 16's Dynamite Driver
• Removed the invincibility to ranged attacks from Android 16's Standing Heavy, Jumping Heavy and Crouching Heavy

KID BUU:
• Fixed an issue where Kid Buu's Candy Beam sometimes hits an opponent for several times
• Made a modification to Kid Buu's Pearl Flash so that the damage scaling of Super Attacks is now applied

CELL:
• Cell's Psychokinesis Crash has been adjusted so that the attack no longer appears behind an opponent character

TRUNKS:
• Fixed an issue where Trunks sometimes doesn't execute follow up attacks after hitting an opponent with his Shining Slash

GOKU BLACK:
• Made an adjustment so that Goku Black's medium and heavy versions of the Fierce God Kick no longer locks down even a knocked out opponent 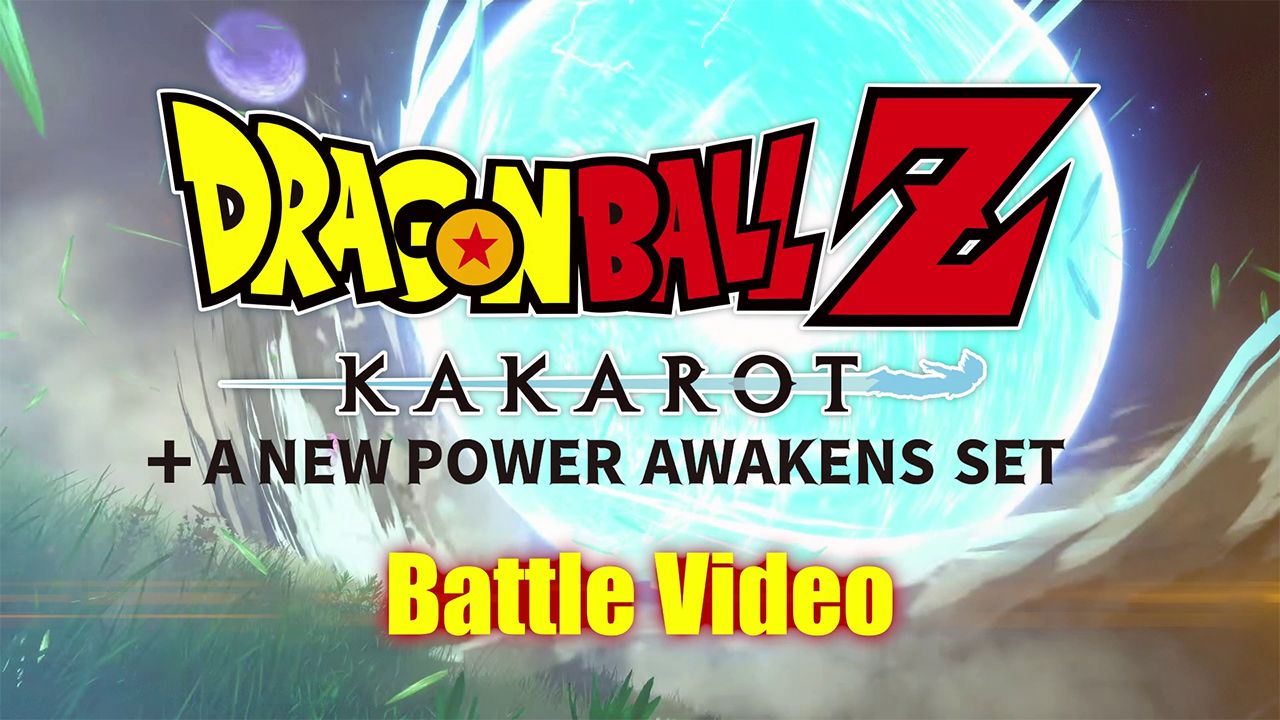 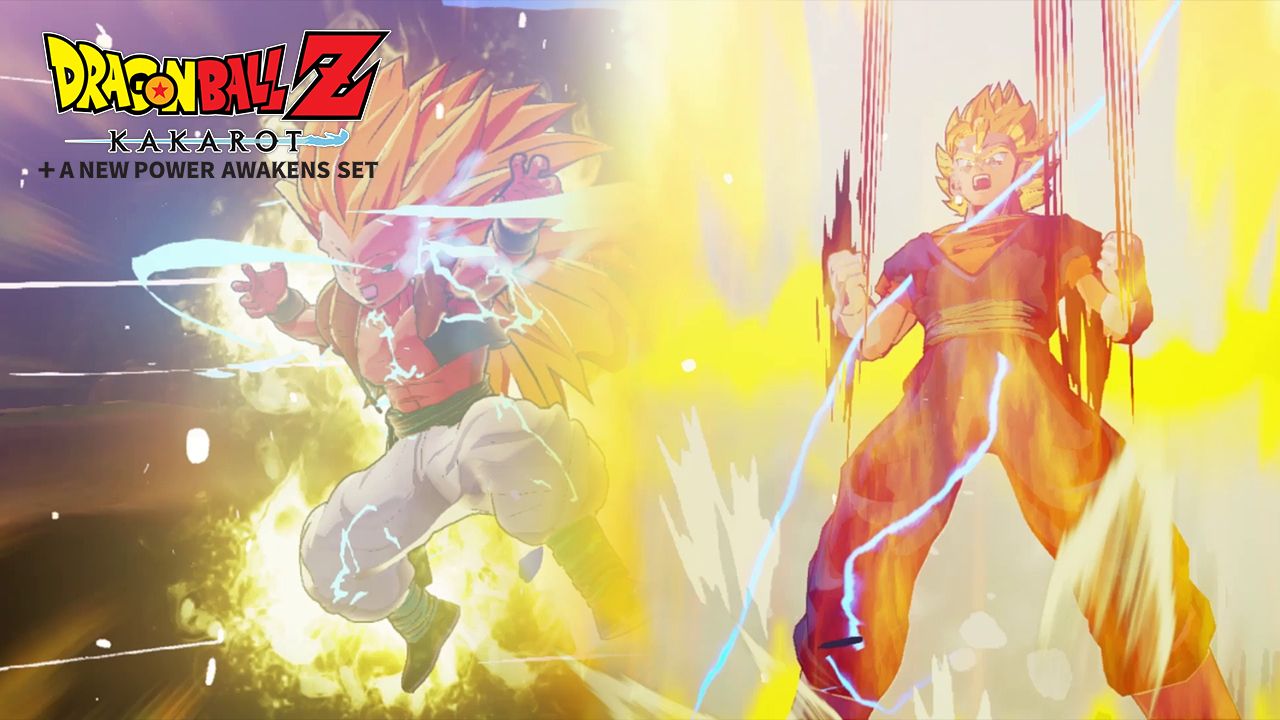 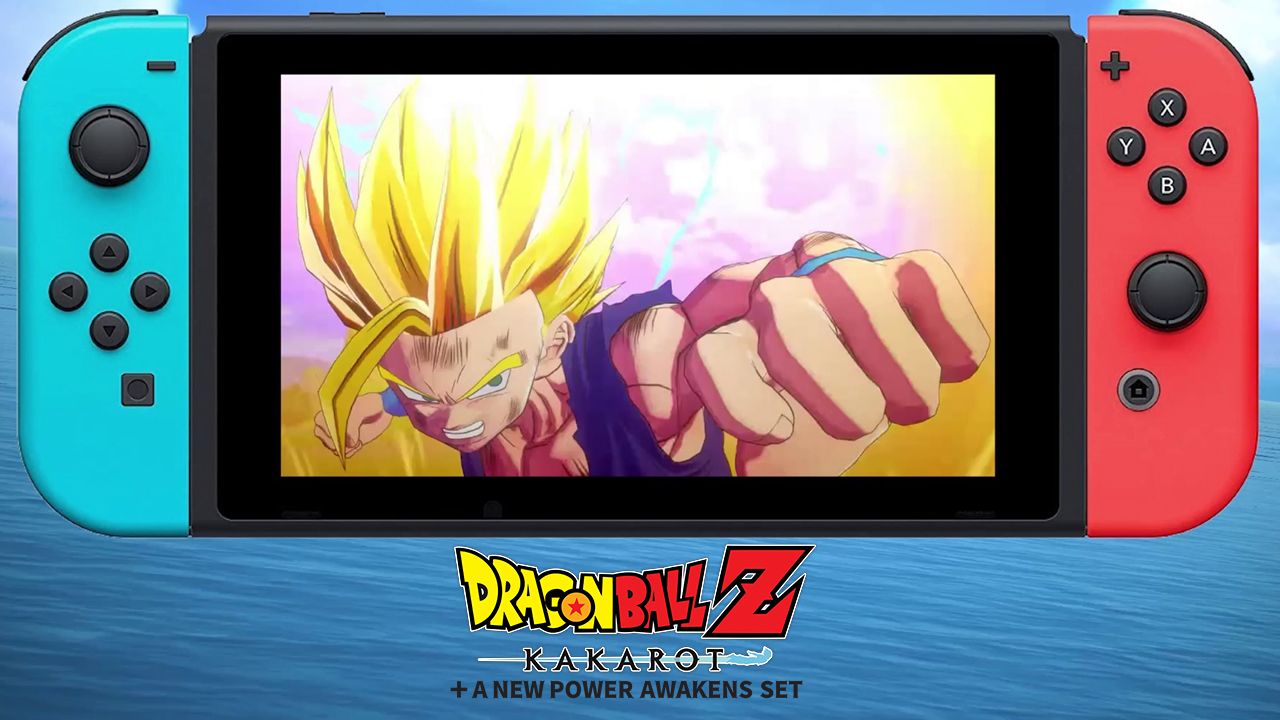